A Study Reveals That Some Women Date Men For Free Meal, Not A Relationship

Foodie Call is when a person sets up a date with someone they are not romantically fascinated with, only to get a free meal.

Men have their ways on how to impress women, by giving gifts, sending them letters, take them on a trip or ask them for an expensive dinner date. Are these necessary or it is just a way to have a free meal? 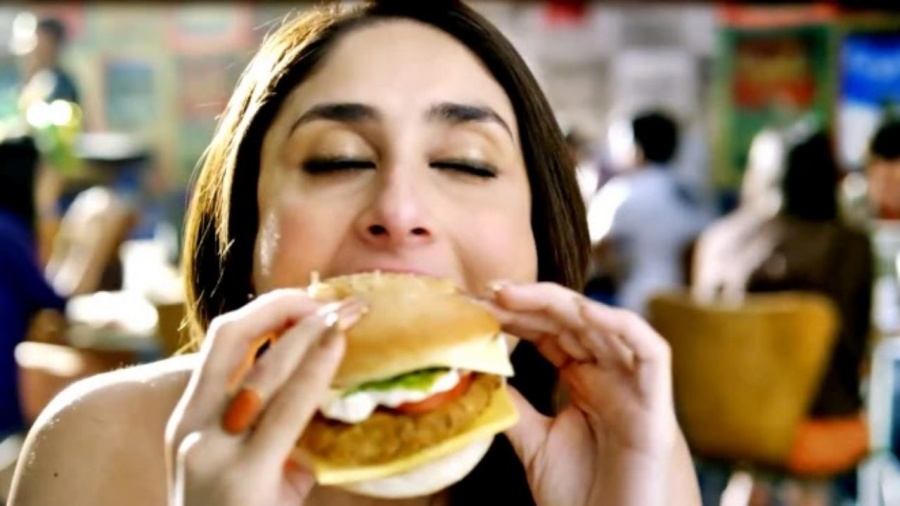 A US research revealed that 23 to 33% of women say they go on a date solely to have a free meal. Researchers at Azusa Pacific University and the University of California Merced conducted a study to explore a new trend in dating, the foodie call. It is when someone agrees or calls for a meal date just to have a free meal not because that person is attracted to you.As a part of the research, the team made two different testings.First was among 820 women which majority were heterosexual, they were directed to answer series of questions that measured their personal qualities, stand about gender roles if they made foodie calls in the past and if it is socially adequate.The second experiment involved 357 heterosexual women, they were asked a similar set of questions.The result showed that in the first study, 23% of the women had engaged in a foodie call while most of them said that they only do it occasionally or seldom.
As expected, most of the women who had been involved in a foodie call believed that it was acceptable, although in general most of the women believed it to be extremely to moderately unacceptable.While on the second test 33% of the women had done foodie calls. The researchers also added that most of the women who scored higher on the “dark triad” personality traits such as psychopathy, Machiavellianism, and narcissism and those who said traditional gender role views were more likely to think that foodie call is acceptable and more likely to do it.The study author Brian Collison said that “several dark traits have been linked to deceptive and exploitative behavior in romantic relationships, such as one-night stands, faking an orgasm or sending unsolicited sexual pictures.”Researchers pointed out that the women included in the study were not representing the general population, therefore it is unclear how accurate the percentages are. In addition, even though the study may have focused on heterosexual women, all sexes could also engage in foodie calls and could also take place in many sorts of relationships.The next time your phone rings and the person on the other line is asking for a date, you might want to consider declining, sometimes.
By Kris De Vera Estrella at February 19, 2021