A study from the University of Geneva in Switzerland found that couples who have met through dating apps have a stronger long-term relationship.

Looking for someone to be with and spend the rest of our life is way easier today than during the times of our grannies. With the advent of technology one can already have a match. By just creating some descent profile information, appealing pictures and posting it to a downloaded app, you can have an array of admirers and you can surely secure a date on Valentine’s day or even find a person to grow old with. 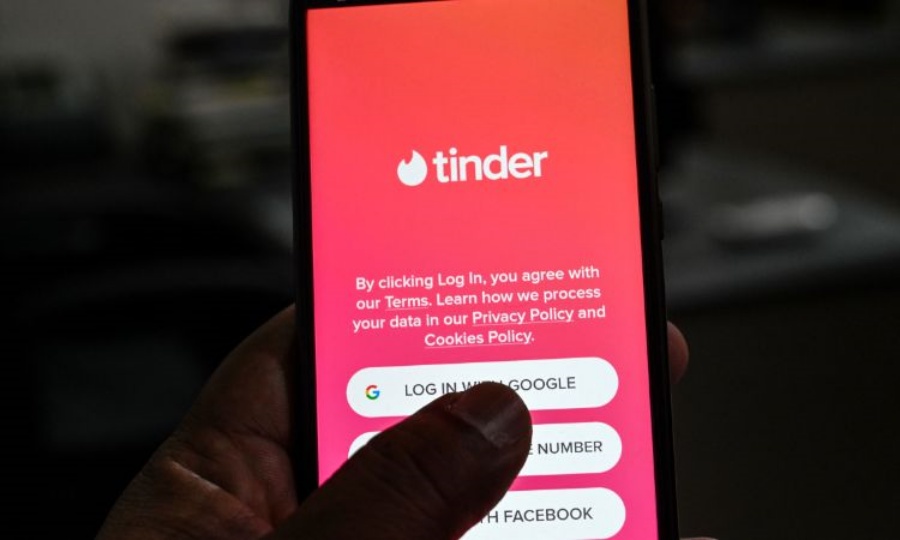 Dating apps have been incredibly popular in recent years. Bumble, Tinder, and Hinge are just a few of those free dating apps we can download from our smartphones. Although some critics discourage the use of these apps due to some negative impacts, a study conducted by the University of Geneva in Switzerland resulted in a positive information.

The researchers studied data from a 2018 family survey by the Swiss Statistical Office and learned that couples who met through dating apps have a keener relationship than those who met in person.

In addition, women who found their partners through a dating app also have a deeper desire to have children in the future compared to those who had their partner without an app. Researchers also believed that dating apps play a significant role in cumulative educationally diverse and those who are involved in long-distance relationships.

Gina Potarca, study leader established a piece of information that couples who got into a relationship after meeting on a dating app were more eager to level up their relationship and cohabit.

She also said that “the study doesn't say whether their final intention was to live together for the long- or short-term, but given that there's no difference in the intention to marry, and that marriage is still a central institution in Switzerland, some of these couples likely see cohabitation as a trial period prior to marriage. It's a pragmatic approach in a country where the divorce rate is consistently around 40 percent." 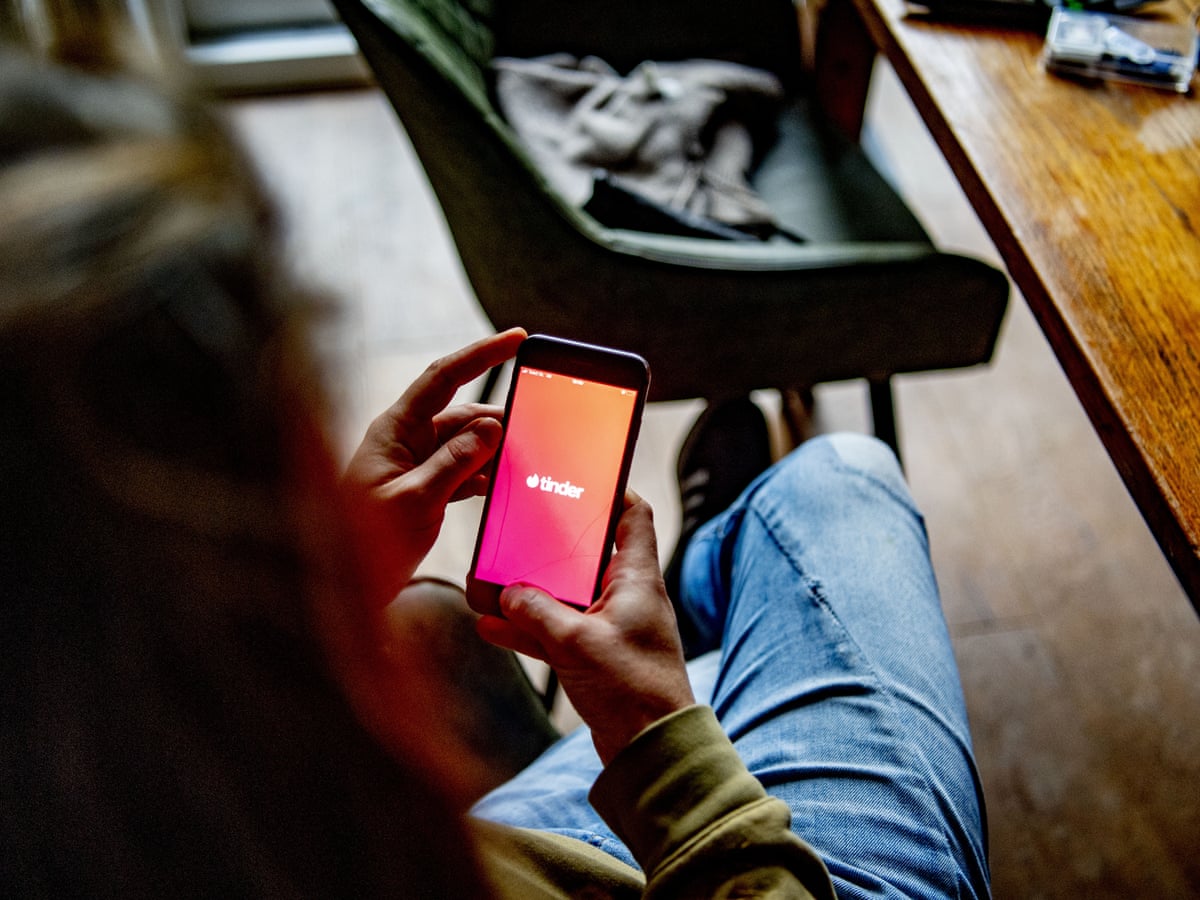 “Knowing that dating apps have likely become even more popular during this year’s periods of lockdown and social distancing, it is reassuring to dismiss alarming concerns about the long-term effects using these tools,” Potarca added.

People who are in the relationship are the ones who can say if they are equally satisfied with their partners, whether they met on or offline. Although, with the condition we have now it is good to have some diversion and meet some virtual friends, future partners perhaps.