Based on Merriam Webster’s definition, a narcissist is an extremely self-centered person who has an exaggerated sense of self-importance or a person who is overly concerned with his or her physical appearance.

Some experts say that narcissists are incapable of loving and were pretty much hitting the right spot.

Narcissists are in love with each other and no other else that is a known point. 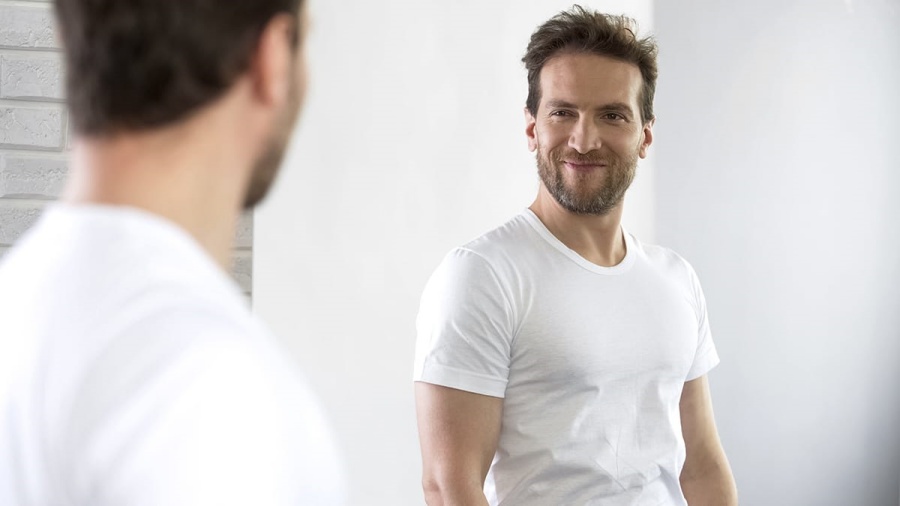 They are mostly torn between love and pain, in the middle of staying and leaving but can’t do one or the other. However, they can show love and care in rare instances. Though most of the time, they will drive people far-off from them.

That is how a narcissist plays their game, for better or for worse. Some of them say that they know how to love, but can they be trusted? As experts say, they don’t fall in love- they are in love with the picture of their own fantasy of two people as the perfect couple. At the early stages of a relationship, a narcissist may show a bit of affection. But it is focused more on projections not their partners. Eventually, they will show their real feelings, that they love no one else but themselves.

It is hard to accept but that is the truth. Here are some of the sad realities that confirm narcissists can’t fall in love with others.

They Use Others to Achieve Their Goals

They will use others to achieve their desires and will not regret it for a second. Narcissists are selfish. They are fearless in using others to boost their self-esteem and get their goals-you just have to be vigilant about it. If your partner is a narcissist you need to provide them what they need at the time which they use as fuel to attain their visions and ambitions. Once they were able to get it they will forget the whole thing about their partners.

They Hate Partners Who Are Better Than Them

Narcissists can’t deal with a partner who is better than them. They are stuck on the thought that others are lower than them. These people are jealous of others and are angry to the point of being vicious when you surpass them and even worst if it’s their partner.

Nothing You Do Is Good For Them

If you are not sure if your better half is a narcissist, try and look for the answer to this question. Is anything you do ever good for them? If not then they are a narcissist. They always ask for more, but they will then decide it was not enough when they finally get what they want. Being in such an unending wave can be frustrating. Their desire is always changing. Their decisions are never final, and they are not into things for a long time.

Experts believe that narcissists are not adept at giving love. They don’t give love-they manipulate. They ultimately use others to reach their visions and goals. They even put down and humiliate their partners once they have served their purpose. If you don’t see this on time, you may be trapped in a lifetime with a partner who will use you like a dummy then throw you in the garbage.

These are some of the sad realities and dead hints of a narcissist you should be mindful of. Would you still love a narcissist despite these discoveries? Are you ready to be a slave and serve them?